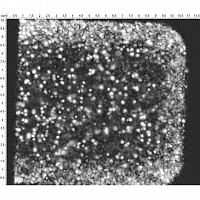 It was shown the impulse acoustic microscopy is a powerful technique for studying the internal microstructure and local elastic measuring in the bulk of nanocomposite materials.

It was the first time when the occurrence of complicated fractal mesostructure in the bulk of nanocomposites has been shown.

Ultrasonic elastic measurements demonstrate the minimal influence of nanofiller on the elasticity of carbon nanocomposites for a wide spectrum of carbon nanoforms being used as nanofiller – from exfoliated graphite up to carbon nanotubes and thick graphene stacks. 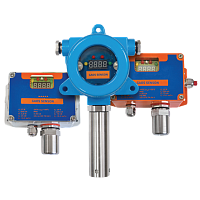 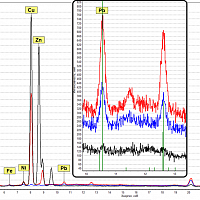 MicroXRF analysis of the solder
XROS MF30 was used to get different chemical elements distribution on the solder.

The analysis demonstrated a possibility to analyze solders to measure Pb, Sn, Ag, Sn, Cd composition. To make quantitative analysis it is necessary to make CRMs.

XROS MF30 x-ray analytical microscope-microprobe allows us to carry out gemological studies of pearls: to distinguish imitation from natural pearls, to determine the size of the seed, to determine the origin of the pearls. 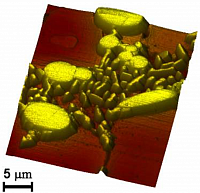